Redefining Success according to Jesus at Christmas

Redefining Success according to Jesus at Christmas.

Most people suffer from harmful definitions of success, even at Christmas time! But they are not aware.

What is a successful Christmas? Is it... 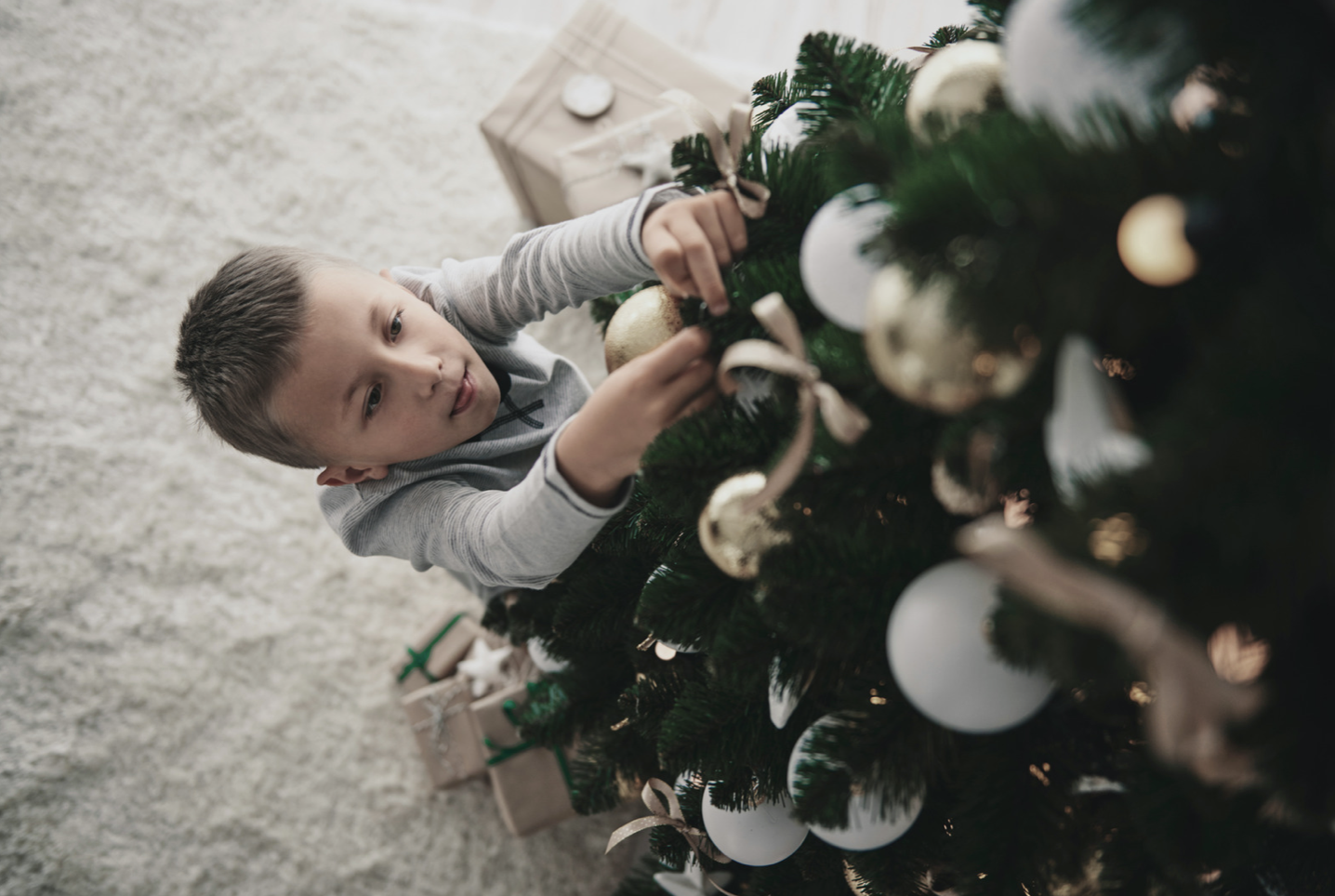 Is your definition of success harming you at Christmas? Harming others and our planet earth?

The pandemic will disrupt Christmas plans. For most people, Christmas is a bitter-sweet experience bringing both joy and sorrow. Often we feel the absence of loved ones who have passed. Perhaps they are absent as a result of break-ups or family feuds. While we might experience joy when we get together with family and friends, we also often can't help ourselves from harmful comparisons. Someone else got a better or more expensive present or had a better year. Our neighbour, friend, or sibling has a bigger house, got a promotion, has done well despite COVID, climbed the ladder of success – while we barely survived or went backwards. Window-shopping and images of the so-called ideal Christmas gifts on social media and screens feed our discontent, greed and hyper-consumerism.

Whenever we define success according to our possessions, position, popularity, pleasures and personal attributes such as beauty or intelligence, we are vulnerable to the harm of comparisons, competition, fluctuating self-worth, FOMO and the "never enough" syndrome. Marketing creates a powerful whirlpool of self-absorption. We are distracted from the real meaning and focus of Christmas.

Why do we do this to ourselves?

There must be a better way. It is time to redefine success according to the real Jesus.

At Christmas time, there are many false portrayals of Jesus. This Christmas, let's connect with the real Jesus.

The Gospel accounts reveal Jesus to be a breath of fresh air, surprising, innovative, unconventional and unlike the Messiah envisaged by the Jews. Those who refused to budge from their preconceived ideas of the Messiah completely missed Him. He took on humanity and became a vulnerable baby as we celebrate at Christmastime. He chose to be born in poverty, instead of a palace. He was a refugee and colonialists oppressed his race. Jesus confused the religious leaders by loving everyone, including the despised and nobodies of this world — the widows, foreigners, tax collectors, prostitutes, even the enemies of His people. At that time, people believed sin and shame were contagious and transferrable through physical contact. Yet Jesus conveyed compassion, respect and acceptance by touching the diseased, defiled and demonised.

Unlike so many of today's world leaders, CEOs, celebrities, sports stars or entrepreneurs, Jesus was not caught up in His public relations or marketing tweets. He didn't need admiration, applause and 'likes'. Instead of demanding to be served, He served others. John, one of His closest followers, recorded that Jesus voluntarily washed their dirty, smelly feet.  What leader does that now? As a doctor, I didn't particularly appreciate examining diseased feet even with gloves on (and I was paid!).

Jesus displayed true humility, kindness, and grace. He was always compassionate, attentive, other-focused and a light and hope in the darkness. Jesus was unique in so many ways. Unlike the gods worshipped by other religions, Jesus, laid down His life on the cross as a perfect sacrifice. He was resurrected and is now at the right hand of God. He is Lord of lords and King of kings.

The real Jesus, in Luke 12: 13-34, refuted worldly success. It is not measured according to possessions, achievements, or any outward symbols.

The successful life, according to Jesus, is one that is rich towards God. The three essentials are:

Perhaps, focusing on the real Jesus, the whole life of Jesus, more than the simple image of a baby in a manger, and also more than on ourselves?

Perhaps more of being than doing? Trusting more than fretting and worrying. Enjoying the highest position attainable as God's children rather than a preoccupation with status, position and climbing the ladder of 'success'.

What about sharing the wonderful news of Jesus with our family, friends, neighbours, work colleagues and peoples at the ends of the earth? More than spending on temporary frills of this life, let's invest in initiatives to broadcast the good news where Christ is least known.

Or instead of buying or receiving stuff that clutters our house, we contribute to food and health care for the poor? Instead of being consumed with ourselves, to worship the Christ.

May we all redefine success according to Jesus at Christmas and in 2021,

Concept from the book Redefining Success according to Jesus by Dr Omar Djoeandy. 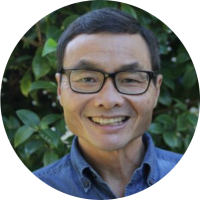 Dr Omar Djoeandy was born in Indonesia of Chinese ethnicity. His family immigrated to Australia during the White Australia era in 1970. Being bullied as an outsider began to sensitise him about injustice in the world. A severe leg infection necessitating repeated hospitalisations helped to convince him that most of life is outside his control, and he began to surrender to the Lordship of Jesus Christ. He studied medicine at UNSW (University of New South Wales) in Sydney, Australia. His training included a 4-month elective term in a SIM (Serving in Mission) hospital in Nigeria.

In 2004, he commenced his third career as CEO of SIM Australia, a non-profit organisation, for 15 years. In this role, he travelled to 21 countries. Currently, he serves half-time with SIM Australia as a speaker, coach and consultant, and half-time as author and entrepreneur.

← The challenge of the "crucial conversation".LEADERSHIP "ENGINEERING". Part 1.→