Which area are you going to?

Here are Recommended Resources for Specific Areas within the Northern Territory. 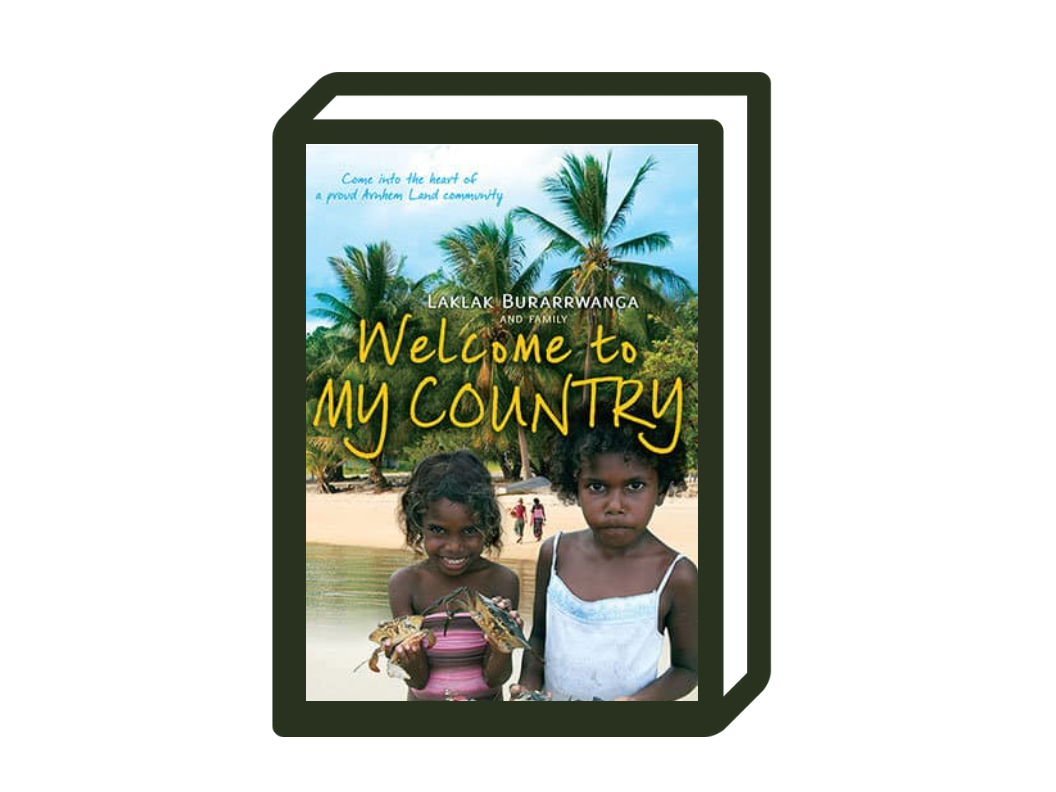 Welcome to my country

A wonderfully engaging and heartening account of a successful Aboriginal community-based at a beautiful beach site in Arnhem Land. 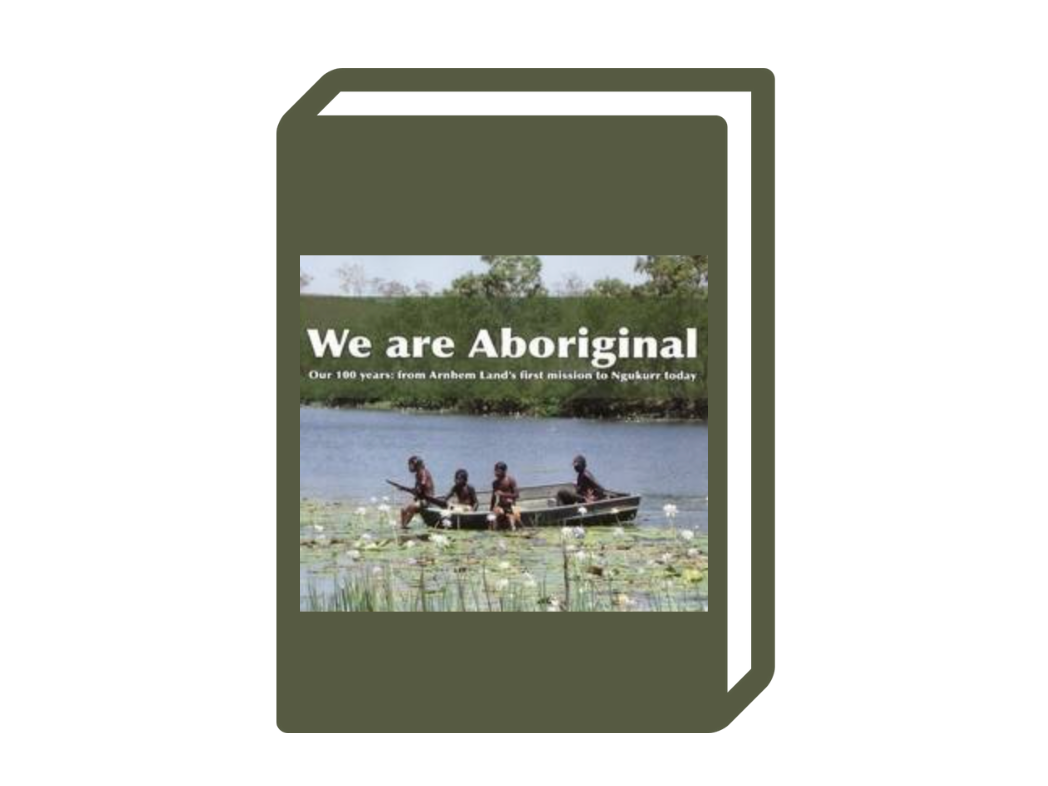 'We are Aboriginal: our 100 years : from Arnhem Land's ﬁrst mission to Ngukurr today.’ by Peter Berthon 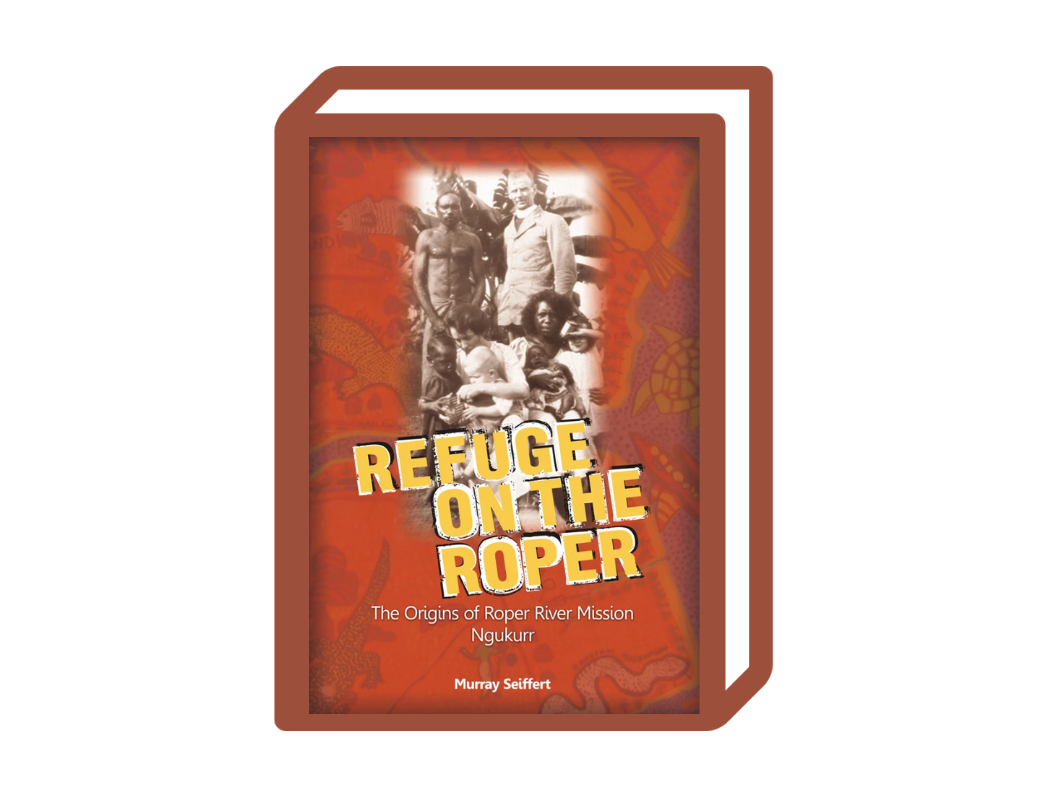 Refuge on the Roper, Origins of Roper River Mission, Ngukurr By Murray Seiffert

Why would the Church Missionary Society in far-away Victoria decide in 1906 to establish a mission to Aborigines in a tropical North Australian location where malaria, tuberculosis, and leprosy were common, and the only available transport an occasional boat or horseback? This question so intrigued Murray Seiffert that he sought answers from contemporary records. In this centenary year of 2008, the formation of the Roper River Mission (Ngukurr), a review of the early years of the mission, begun by three white men from the south and three Indigenous missionaries from Queensland, is timely. 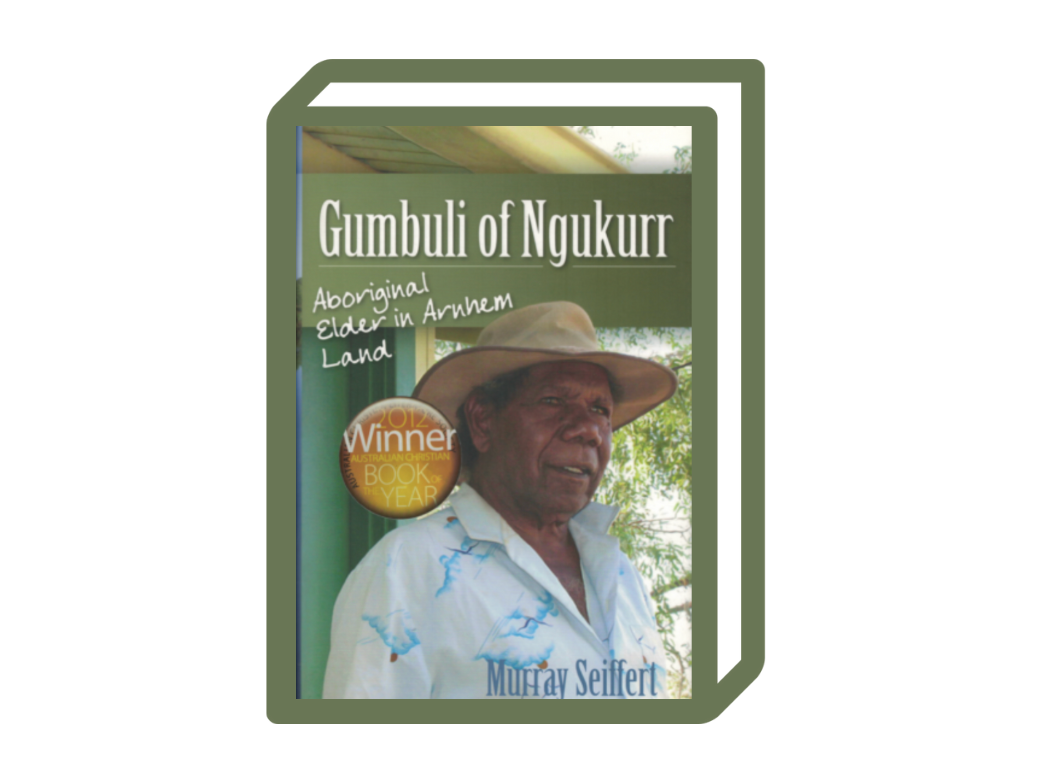 Two stories overlap and interweave in this biography of a remarkable Aboriginal elder, Michael Gumbuli Wurramara, AM - his story and the story of the Ngukurr community in the second half of the 20th century. Originally from the remote islands in the Gulf of Carpentaria, as a teenager, Gumbuli moved to the Roper River Mission (later known as Ngukurr) and became one of the community leaders who fought hard to achieve local decision-making when the government took over its control. Later he became the first Aboriginal Anglican priest in the Northern Territory and for over 30 years leader of the Arnhem Land Anglicans facing many challenging issues when traditional Aboriginal ways met Western culture and the Christian faith. The other story describes the Ngukurr community in the second half of the 20th century, as it seeks its own mix of ancient and modern cultures. Along the way, issues arise such as health, education, employment, economics, welfare, Stolen Generation, polygamy, alcohol and Aboriginal spirituality. The pleas of 'Why don't you ask us"' seems to fall on deaf ears in each generation.  This is an extremely readable and thought-provoking book and is based on extensive interviews, observation, and archival records and will challenge many assumptions about the relationships between government, missions, and Aborigines. - Publisher. 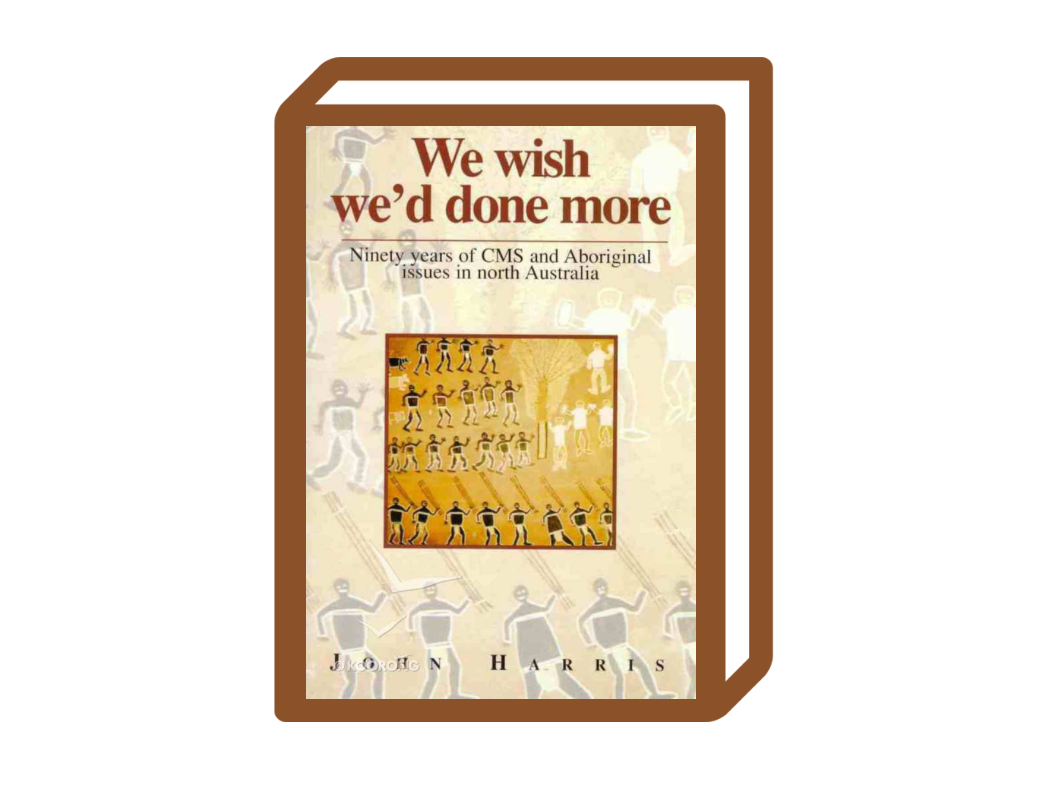 ’We wish we had done more’ John Harris

John Harris presents an engrossing account of ninety years work by the Church Missionary Society (CMS) among aboriginal people in Arnhem Land. He addresses difficult questions about culture, land rights, and the removal of children from their families. 526 pages, with over 100 historical photographs, from Openbook. 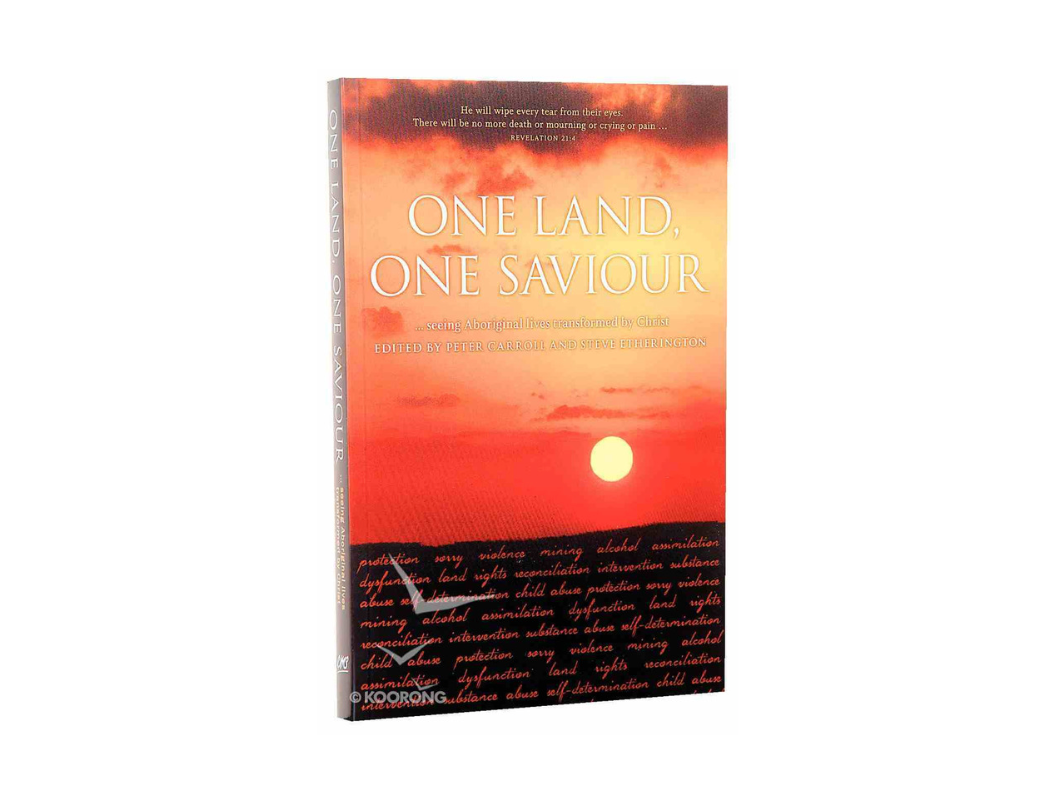 One Land, One Saviour: seeingAboriginal lives transformed by Christ. 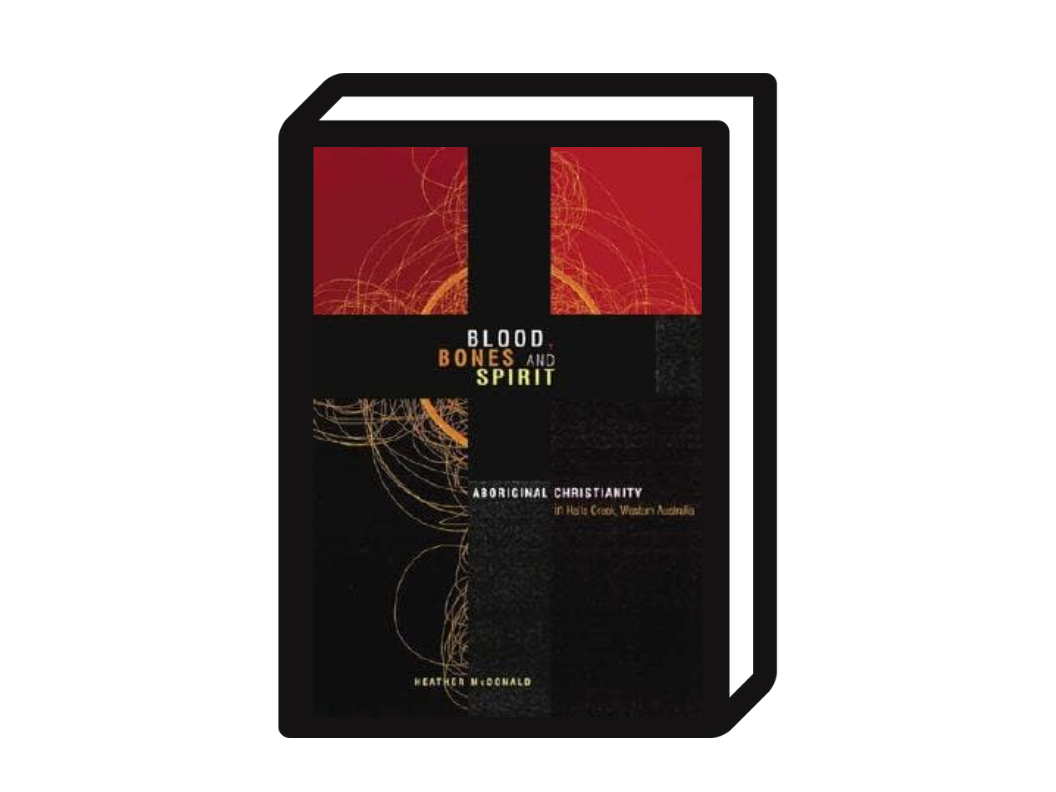 Examines Aboriginal people's experiences of colonialism and post-colonialism in the 19th and 20th centuries. This work analyzes how Aboriginal people have appropriated Biblical stories of land inheritance, expansion and loss in order to make sense of their own dispossession. 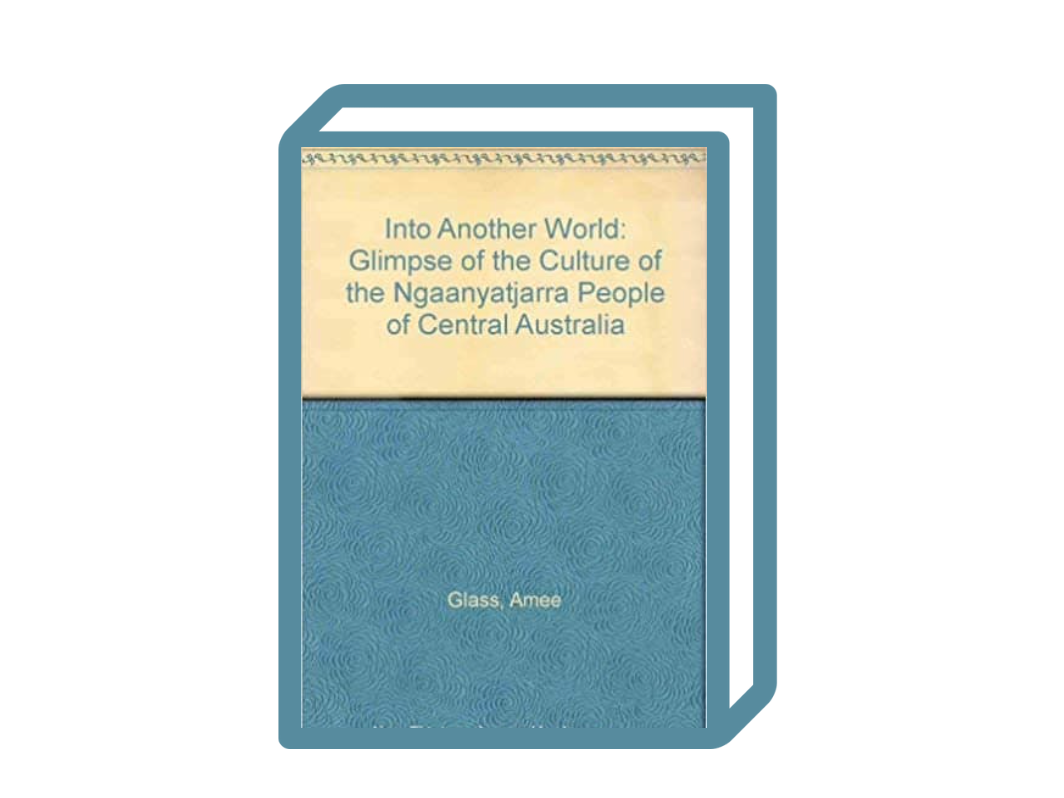 Into Another World, A Glimpse of the Culture of the Warburton People

Glass, A, (1978) Into Another World, A Glimpse of the Culture of the Warburton People, Institute for Aboriginal Development Inc, United Aborigines Mission Language Department, Alice Springs 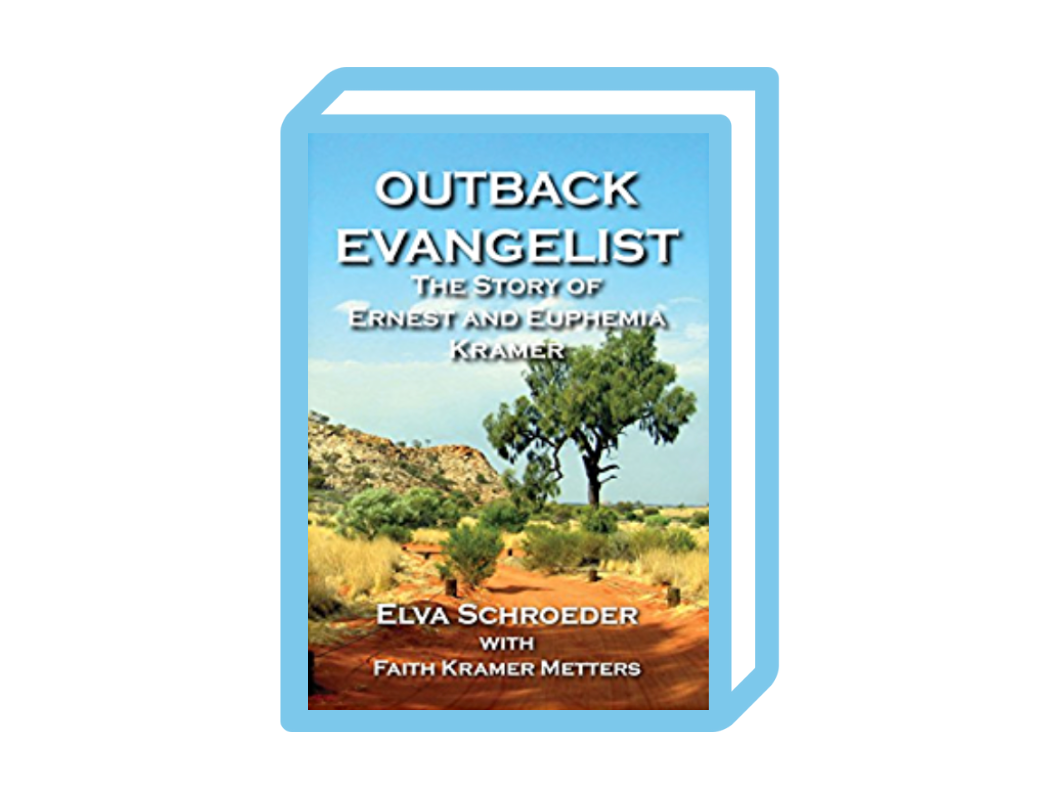 ERNEST AND EUPHEMIA KRAMER spent twenty-one years taking the Christian message and practical help to the Aborigines and settlers of Central Australia's harsh, forbidding outback. After ten years travelling the countryside in a flimsy cart drawn by horses or donkeys, they settled in Alice Springs. For the next eleven years Ernest spent six months of each year travelling the outback with two Aboriginal helpers and a team of camels. Among his friends in Alice Springs were Dr John Flynn, Professors Ted Strehlow and John Cleland, Doctor Charles Duguid and Pastor Friedrich Albrecht. In April 1977 the Kramer Memorial Church was erected in his honour in Parke Terrace, Alice Springs. -Publisher 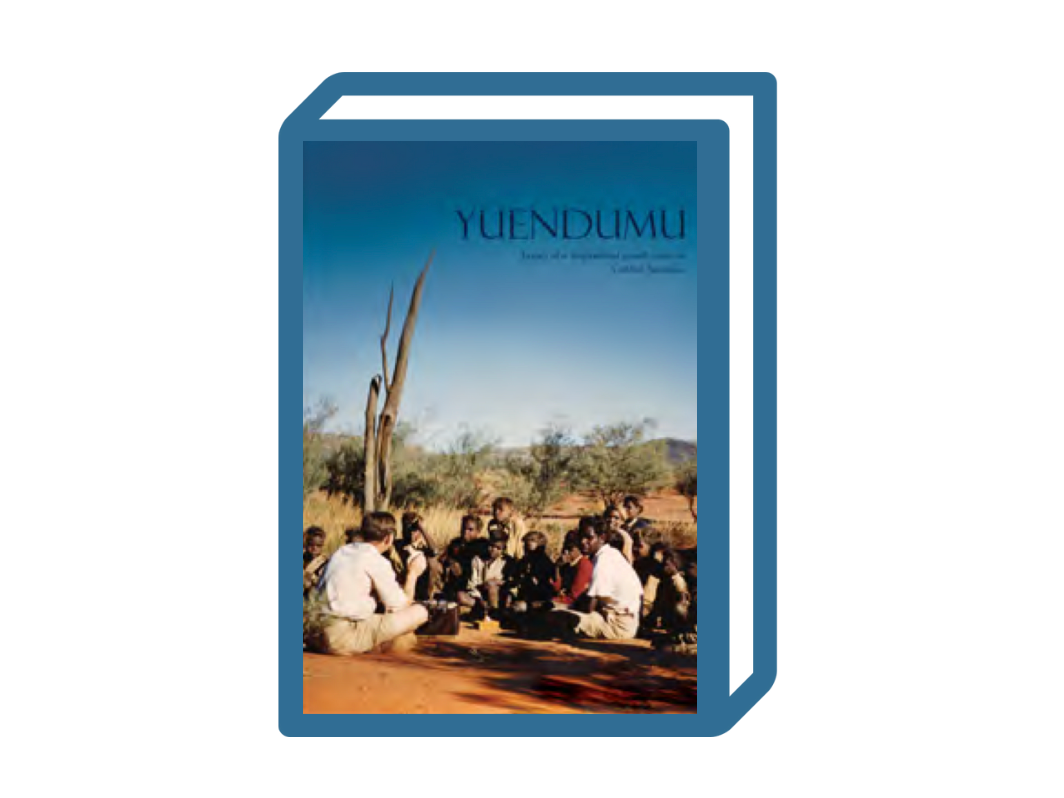 We Sat Where They Sat: The History of the Commencement of Baptist Missionary Work Amongst the Warlpiri of Central Australia / by Laurie Reece, compiled by Evan Reece, Alice Springs, Friends of the Strehlow Research Centre, 2020 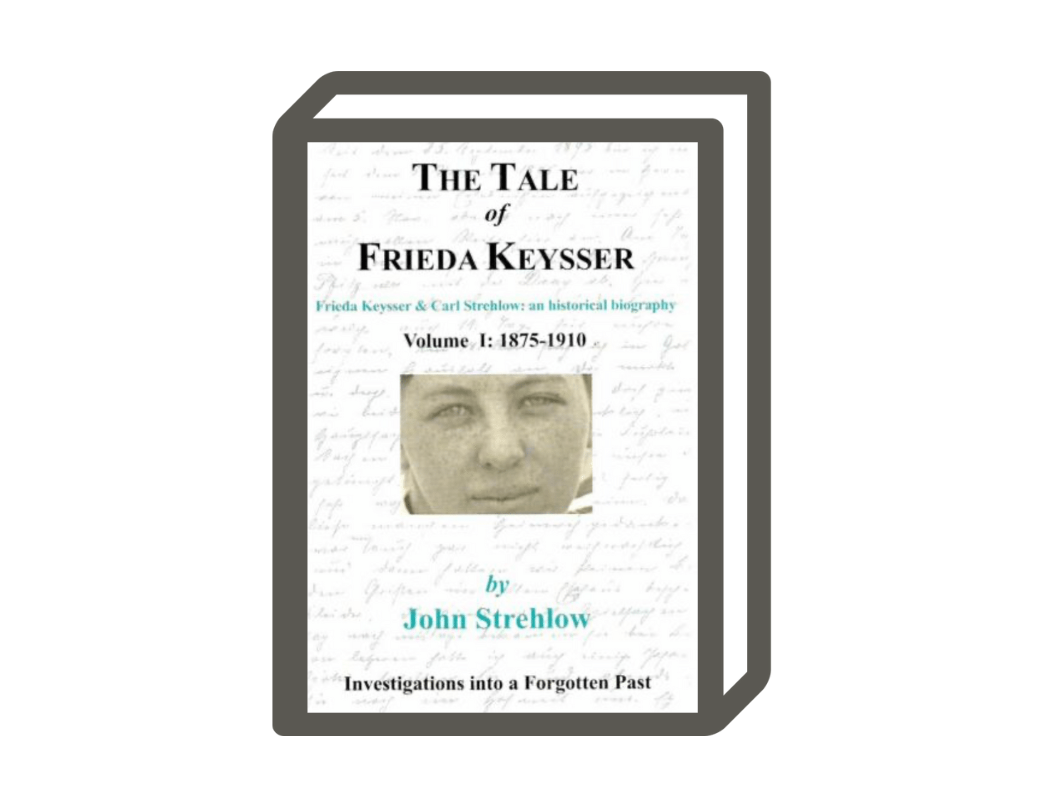 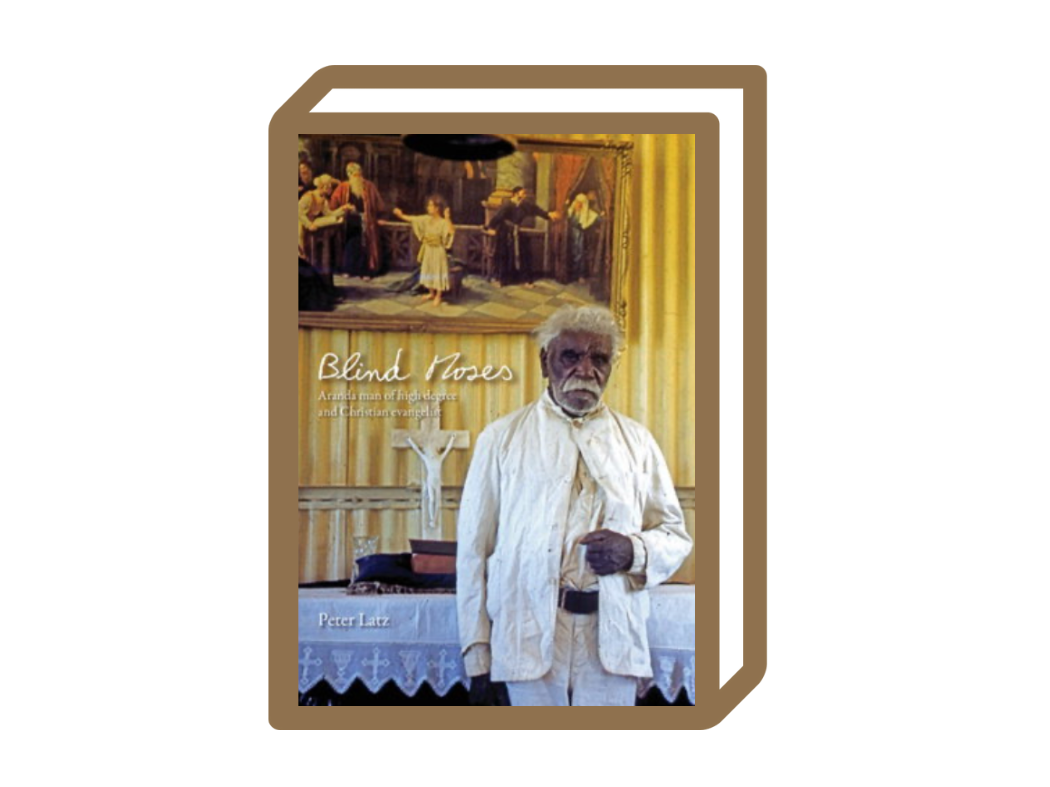 Planning to move to Central Australia?

Fire in the Spinifex: A Report on what God Did in the Desert of Western Australia, Ian Lindsay

We want to provide the most up to date, relevant and engaging resources for our community involved in aspects or global mission. If you know if any Resources we can share, please contact us.