“I’m sorry, I don’t think it will be possible for us to send you to the mission field.” That was my response when a man with profound deafness came to our office to talk about mission work some 10 years ago. As director of a mission organisation, I just didn’t see it feasible to send overseas someone with a significant disability. I wonder what your response would have been then, would be today?

Serving in mission is challenging enough, surely adding disability into the mix, is not a good idea. Looking back, I wonder what factors influenced my decision? Was it reasonable? Was it biblical? Was it a concern for the risk we would take as an organisation? Had I considered this man perceived a genuine call to mission? In this blog post we’d like to raise some questions we might/may have as mission leaders when it comes to sending people with disabilities to serve in global mission. 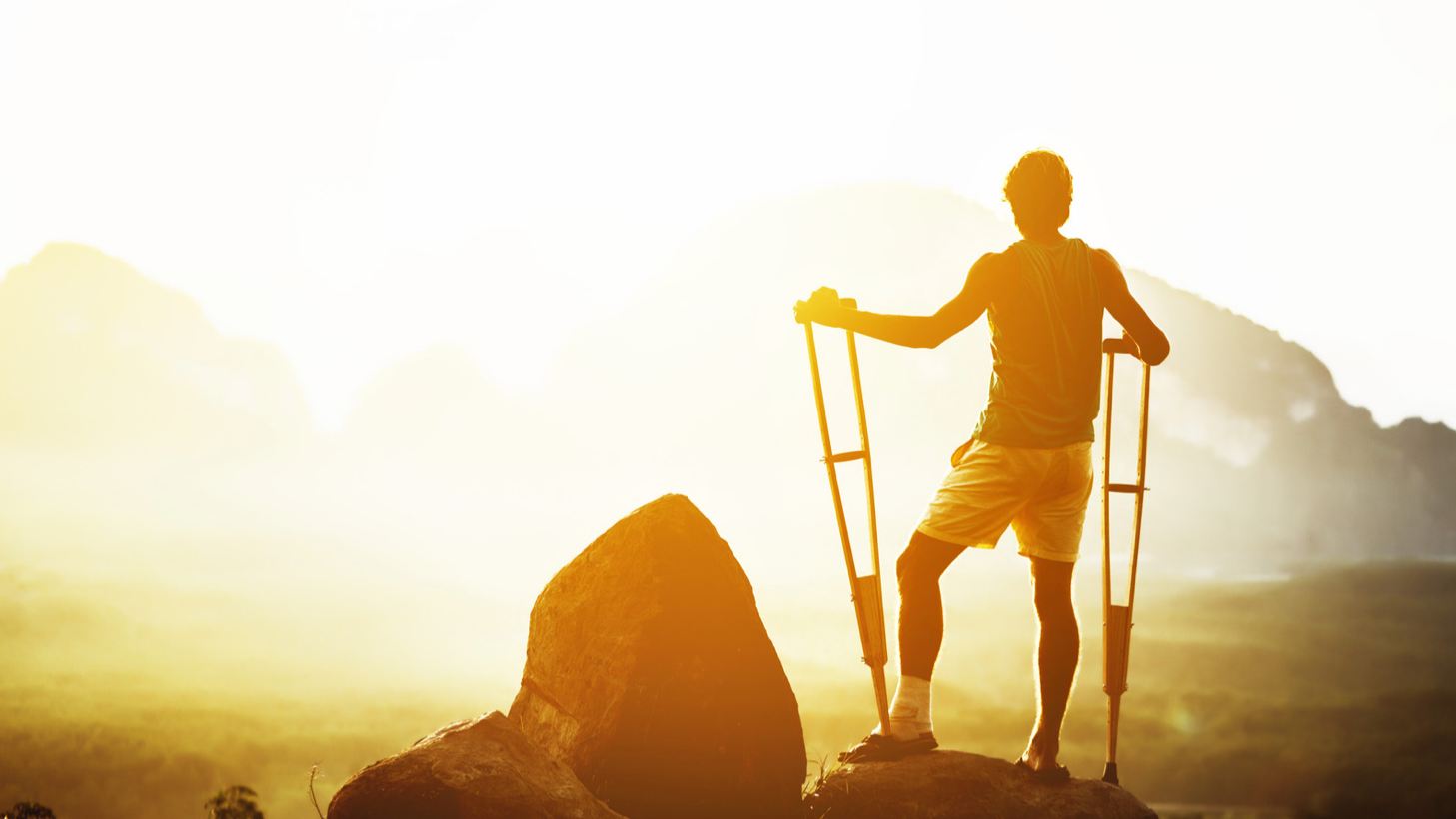 What does the Bible say?

“The harvest is plentiful, but the labourers are few, therefore pray earnestly to the Lord of the harvest to send out labourers into His harvest.”

And aren’t we all praying for more workers? So why would we turn people down who are called by the Lord of the harvest and are willing to go? There are “no asterisks” to this command, like *except for people with disabilities.[i]

The Bible actually speaks more about disability than we may think. For example, Moses. The Lord had called him, but Moses said he was “slow of speech and tongue.”[ii] He had difficulty speaking. Now, what kind of difficulty he had, is may not be totally clear, but in the Lord’s eyes it certainly did not disqualify him from service. Moreover, the Lord provided the support Moses needed by sending Aaron his way. And what about Paul, who had a “thorn in the flesh”?[iii] We often portray him as unusually strong and someone who could do just about anything. But Paul actually boasts in weakness. Weaknesses may easily be considered ‘disqualifying’ factors for mission placements, yet Paul boasts in them.

Because when we are weak, God’s power becomes more visible.

Is “disability in mission” something new?

Actually, no. Sending people with disabilities as mission workers is not something new. In 1865, George Stott, who became disabled through an accident, set sail for China. Stott had only one leg, but when he heard about the millions in China who had not heard the gospel, he made himself available to go. When he was asked why he wanted to go into mission, his answer was quite simple, “I do not see those with two legs going, so I must.”[iv] He served in China for over 20 years, and through his service, the Wenzhou church, nowadays one of the bigger churches in China, saw its beginnings.

In our own times, we also find people with disabilities involved in mission. In the book Disability in Mission: The Treasures of the Church, Nathan John and David Deuel share the story of Barry Funnell, who has a physical disability, and faithfully served for many years in Bible translation work in Malawi and Zambia.[v]

“For no Society would have sent an amputee”

About the decision to send George Stott to China, it was said that, “In accepting Mr. Stott for mission work, Hudson Taylor manifested faith, for no Society would have sent an amputee to such a country to pioneer work.”[vi] It was, we assume, a common perspective of mission societies in the 19th century, that disability disqualified people as candidates for mission. We wonder if much has changed since then.

In mobilising and recruiting potential missionary candidates, it is very easy to use the standards of the world, and look for candidates who are smart, healthy, strong, and energetic.[vii] But does God only use people like that? Is He not after believers who completely depend on Him, are humble in their leadership, and are obedient to His call?

And when someone has a disability, does that mean they can’t have a fruitful ministry?

Several examples show the contrary. Joni Eareckson Tada, who became quadriplegic at age 17, started the Joni and Friends ministry for families affected by disability in 1979,[viii] which has seen amazing fruit for the Kingdom worldwide.

A call to facilitate people with disabilities to go into mission

From Bible times, as well as in the history of mission, we have seen that God has used people with disabilities to further His Kingdom. In 1 Corinthians 1 we read that God chose “what is weak in the world to shame the strong.”[ix] In line with this, Lausanne has called mission leaders “to think not only of mission among those with a disability, but to recognize, affirm and facilitate the missional calling of believers with disabilities themselves as part of the Body of Christ.”[x]

Are we, as mission leaders, willing to take that call seriously?

Since that day, 10 years ago when the deaf man approached me with a call to go to mission, I’ve changed my perspective. It’s no longer, “Sorry, we can’t send you.”

Now it’s, “Wow, let’s carefully explore what the Lord is saying and how He may be choosing to make you a blessing to the nations.”

Disability in Mission = Mission Possible as God continues to choose the weak to shame the strong. Let’s face it, if He chooses to use you and me, He sure can use anyone for His glory.

[i] Eric Carter uses this term in an article on disability inclusion in faith communities. See Erik W. Carter, "The Absence of Asterisks: The Inclusive Church and Children with Disabilities," Journal of Catholic Education 23, no. 2 (2020): 189-92.

[v] For an account of his life and ministry, see chapter 5 of “Disability in Mission.” 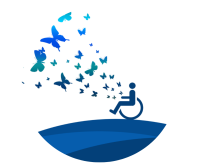 Written by members of the “Disability in Mission” Network

Simon serves as the Director of Pioneers Australia with 240 Aussies (and their 200 kids) serving on teams around the world. He is married to Joy and they have two daughters and one son-in-law, and are expecting their first grandchild in December.

Nathan gained his doctorate at the University of Oxford. He researches on disability measurement and in 2011 he founded a Community Based Disability program before working to establish a network of disability providers across India (Engage Disability). His firstborn daughter has a profound developmental disability, giving him a personal as well as professional interest in this area.

Marla has a background in special education and theology. She has extensive experience in disability ministry in Asia, where she previously lived. Marla is currently pursuing a doctorate with a focus on disability theology, and resides with her family in Sydney.