Called to be faithful

In his letter to the church at Corinth, the Apostle Paul says: “So then, men ought to regard us as servants of Christ and as those entrusted with the secret things of God. Now it is required that those who have been given a trust must prove faithful.” (1 Cor 4:1-2 NIV)

And there’s a really encouraging little verse almost hidden away in the second book of Chronicles: “For the eyes of the Lord range throughout the earth to strengthen those whose hearts are fully committed to Him”. (2 Chron 16: 9 NIV)

Mother Teresa spent her entire life serving the poorest of the poor on the streets of Calcutta and across other parts of India – and indeed the world.  Although as evangelicals we may not agree with many of the doctrines of the Roman Catholic Church in which she was the leader of an amazing order of nuns, we can and must applaud Theresa for her absolutely sacrificial love for the poor, the downtrodden, the outcasts and the dying.  She was once asked by a journalist how she could keep working patiently for so many years amongst so many poor and desperate people with what sometimes seemed like such small results.

Mother Theresa answered, “We are not here to be successful. We are here to be faithful.”

The great evangelist, Dr Billy Graham went home to be with the Lord in February 2018 at the age of 99 years. They say that during his lifetime he preached the Gospel to nearly 215 million people in more than 185 countries and territories. Hundreds of millions more have been reached through television, video, film, and webcasts. Dr Graham led hundreds of thousands of individuals to make personal decisions to live for Christ. 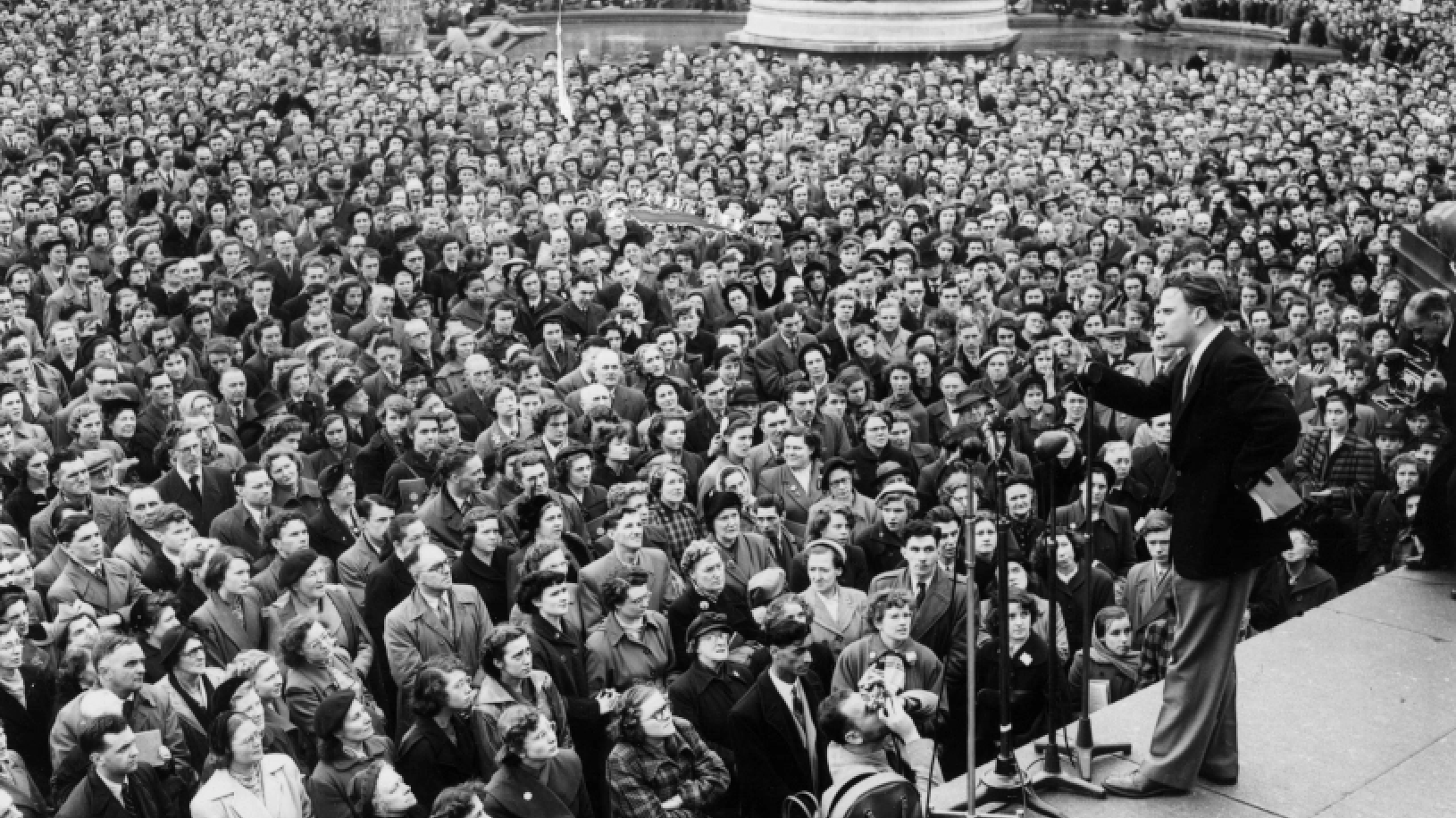 In a media interview some years ago, Billy Graham, when asked about what reward he might expect in heaven, replied that he had no idea. He said that God is the final Judge, but he was certain that others would receive greater rewards than he would. The evangelist went on to say that there is a faithful elderly woman whom he knows, who is right now on her knees praying for her little country church, her family, and her nation. For nearly 80 years, this sweet lady has been faithful to her Lord. She has been constantly praying, and reading the Bible daily. He suggested that a lady and many others like her, would receive the greatest rewards in heaven. At the close of the interview, Billy Graham said these last words:

The word “success” appears 25 times in the whole Bible (NIV), but “faithfulness” appears 68 times. The word “successful” appears 10 times, but the word “faithful” appears 110 times!  So it would appear that faithfulness is more important in God’s eyes than success. And yet how many books are written about how to be successful compared to how many are written about being faithful. (Of course, our good friend Dr Omar Djoeandy has written a great book entitled “Redefining Success According to Jesus” – it’s a good read and you can check it out here.

The Apostle Paul told us in that passage from 1 Corinthians, “Now it is required that those who have been given a trust must prove faithful.”

I guess some of the best questions we can ask ourselves on a regular basis are: “Am I being faithful to the calling God has placed on my life. Am I trustworthy? Am I responsible? Am I persistent? And am I obedient to what God has called me to do?” Remember, we are not called to be successful. We are called to be faithful. Oftentimes success will come because we are faithful – but success may not always be determined in ways that the world sees success.

How many times have you taken communion, or what we often refer to as the Lord’s supper, or Eucharist? You’ve probably seen paintings depicting that last meal, the Passover Feast, that Jesus ate with his disciples before he went to the cross. And the story is so well known. I wonder, however, if you’ve ever thought about who prepared that meal. Mark tells us (Mark 14:12) that Jesus sent two of his disciples ahead to prepare the Passover feast. Jesus actually had very many disciples, those who followed him everywhere he went, listening to his precious words. But out of those many disciples, he chose 12 apostles.

So, when it came time to prepare the Passover feast Jesus, I tend to think that he probably sent two other disciples who were not part of the inner circle of 12 apostles to prepare the roast lamb, the unleavened bread, and the bitter herbs.  It takes a lot of work to roast the lamb and prepare the Passover meal. But no-one talks about the people (most probably women) who worked so hard behind the scenes to prepare the meal, set the table and serve those who were to enjoy the meal. They were never celebrated but if they hadn’t done their work, we wouldn’t be still telling the story of the last supper in the 21st century.

Sometimes, our day-to-day tasks may seem trivial or even a bit of a nuisance, but if we play our part in what God has called us to do, it can have a strong bearing on the “success” of those whom we serve. Imagine if you were entrusted with packing the parachutes for a bunch of skydivers. You don’t get any of the glory, but the safety, and the very life of the skydivers, depends on your diligence in packing those parachutes correctly.

The writer to the Hebrews tells us, “You need to persevere so that when you have done the will of God, you will receive what he has promised”. (Heb 10:36 NIV)

I suggest that faithfulness and persistence go hand-in-in hand. It’s all about being in it for the long haul.  It’s not just about starting on the journey – it’s about completing the journey and arriving at our destination. And it’s so encouraging to read the Apostle Paul’s reminder about God’s faithfulness to us: “God, who has called you into fellowship with His Son Jesus Christ our Lord, is faithful.” (1 Cor 1:9 Berean Study Bible) 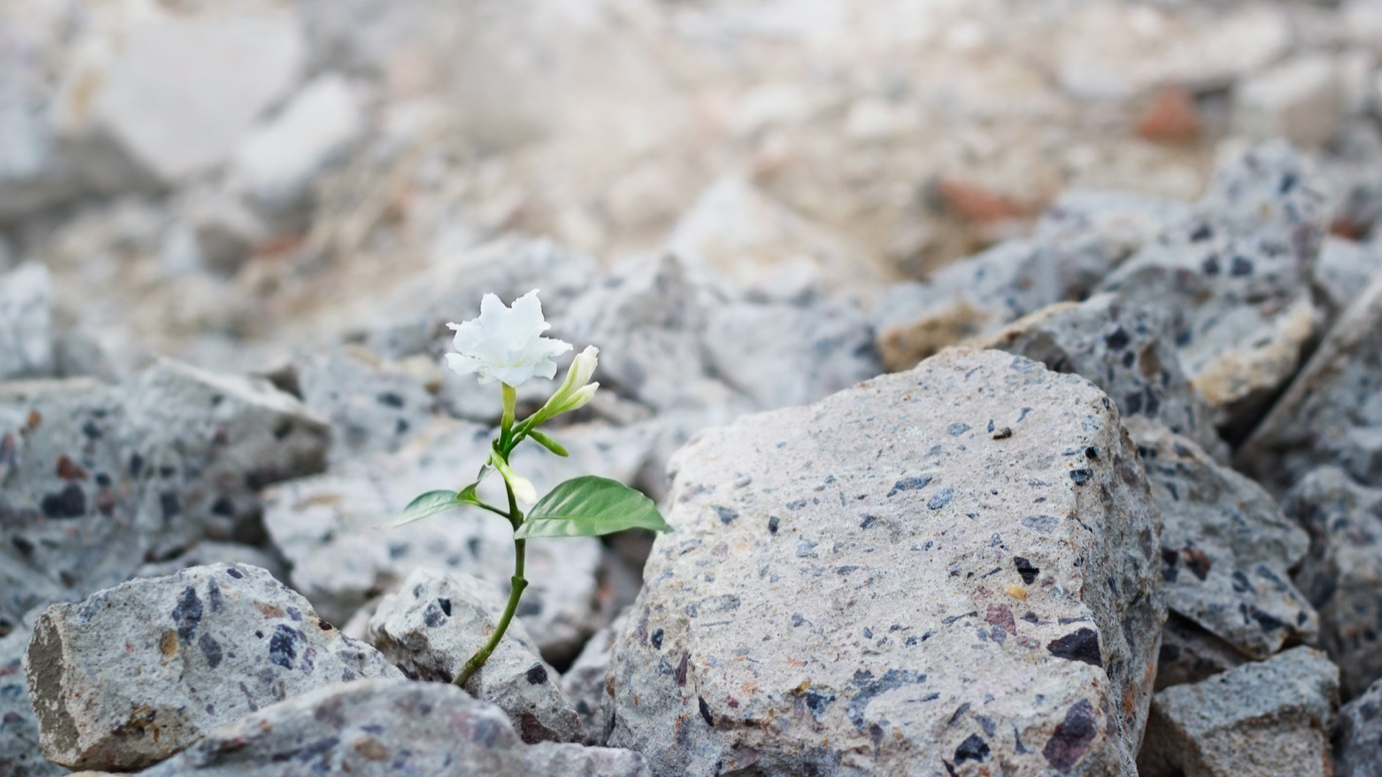 There are plenty of biblical examples of faithfulness and persistence. For example:

And at the end of his life, Paul said to Timothy: “I have fought the good fight, I have finished the race, I have kept the faith. Now there is in store for me a crown of righteousness, which the Lord, the righteous judge, will award me on that day.” (2 Tim 4: 7-8 NIV)

I don’t know if you’re familiar with John Bunyan’s classic book. “The Pilgrim’s Progress, which he wrote when he was incarcerated in Bedford Jail for standing firm in his evangelical faith during a time of repressive institutional religion in England. Bunyan tells the story of a man whose name was Christian.

Christian hears the Gospel and sets out to find the Promised Land. He encounters many difficulties along the way and there are many dangers. There are also many distractions, things that try to lure him away from his pilgrimage. With the help of his friend Evangelist, he finally arrives at the cross where his great burden of sin rolls from his back.

But still, there are many difficulties along the road till he finally reaches the celestial city. Faithfulness and Perseverance won out in the end and Christian safely reached his reward.

As we read earlier in those verses from Paul’s letter to the Corinthians (1 Cor 4:1-2): “So then, men ought to regard us as servants of Christ and as those entrusted with the secret things of God. Now it is required that those who have been given a trust must prove faithful.”

And in the book of Revelation, we read the Words of Jesus to the early Christian believers who were being persecuted for their faith:

Be faithful, even to the point of death, and I will give you a crown of life. (Rev 2:10 Berean Study Bible)

So, let’s determine that each of us will continue to be faithful to God and to whatever avenue of service he has called us to fulfil. Let’s be sure to persevere day by day. Remember: we’re not called to be successful – but we are called to be faithful. 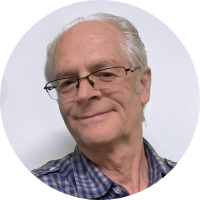 ← Providence in the DarknessReconciliation in an era of broken relationships →