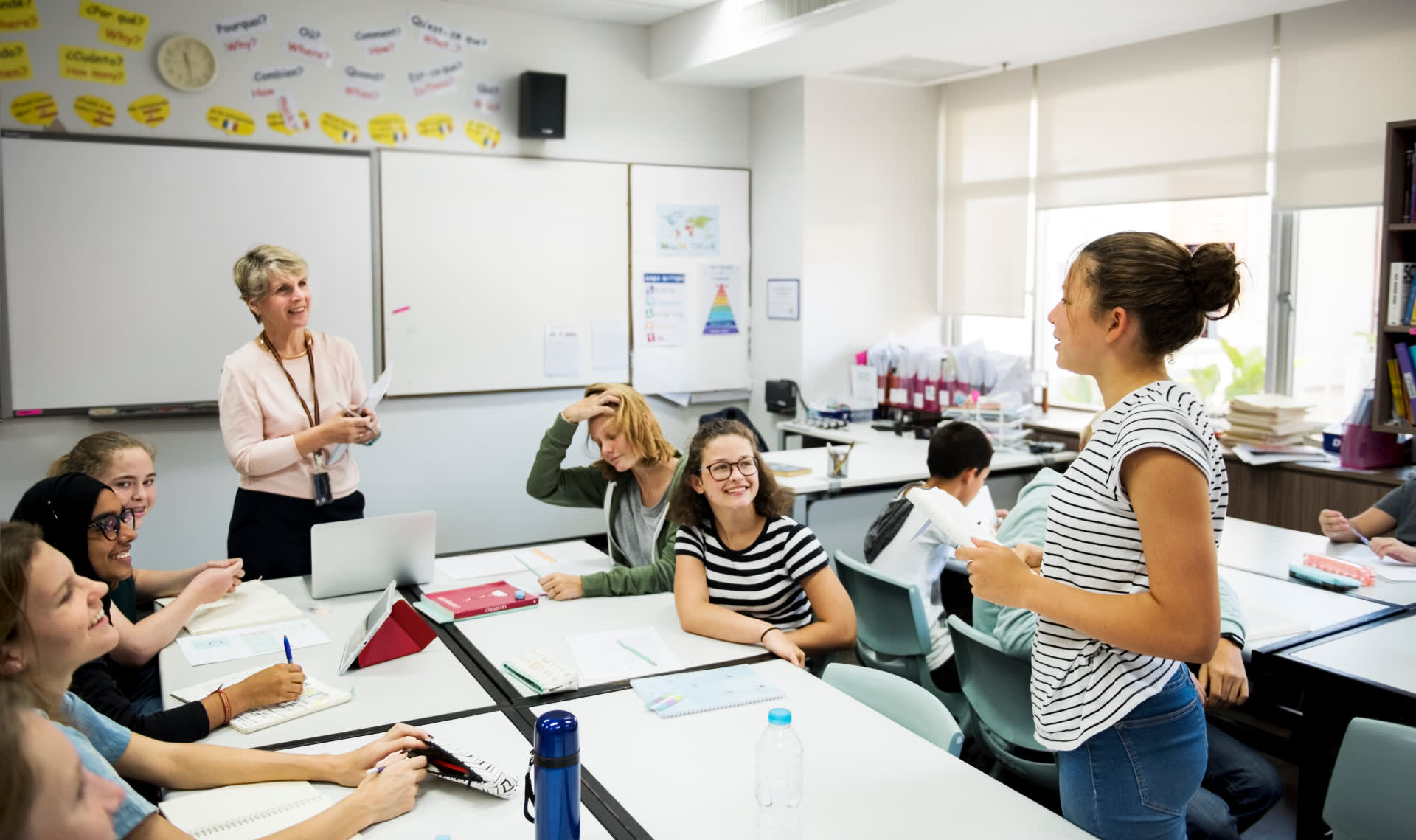 Rebecca Elliott Rebecca grew up with a passion for languages, studying German & Japanese by correspondence at school, as well as teaching herself Italian, Portuguese, and Dutch. She completed a Bachelor of Arts degree at Melbourne University with studies in Russian, Hindi, and Linguistics.

She later spent two years in China with ABMS with her husband and 5-year-old son, during which she learned Chinese, taught English to primary school children, helped her husband working with University students, and had the experience of having a baby on the field.

Now with three sons, Rebecca enjoys tutoring people in various languages, including Indonesian, Spanish, German, Italian, Chinese, Cambodian, Pitjantjatjara, and Welsh, most of which she has taught herself.

Rebecca understudied the PILAT course in Colorado Springs in 2003 and co-taught the course in Melbourne before transforming that course into 'MILL' with Cathy Bow, which they have taught together since 2004.

Cathy Bow Cathy has been fascinated by language since she was an exchange student with a French-speaking family in Switzerland. She later completed a Bachelor of Arts in Linguistics and English at the University of Melbourne, and worked at the Foreign Language Bookshop for many years, helping people choose resources for learning a new language.

Cathy spent two years in Cameroon working with SIL (Summer Institute of Linguistics - a sister organization to Wycliffe Bible Translators) analyzing the sound system of a previously unwritten language.  On her return, she completed a Master of Arts in Linguistics and worked as a research assistant at the Bionic Ear Institute analyzing the speech and language of children with impaired hearing. She also worked in the Language Technology Research Group in the Department of Computer Science at the University of Melbourne, researching best practices for documenting and archiving linguistic information, especially from endangered languages.  In 2005 she worked in outback NSW with an Aboriginal corporation working on developing a dictionary and language materials in a dormant language and training indigenous people in linguistic principles.

Cathy has a passion for language and teaching and recently retrained as a teacher of English as a Second Language. She has been teaching phonetics at the SIL/EQUIP Training Summer School for several years, and now is back working as a research assistant at the University of Melbourne. She loves equipping people to serve cross-culturally.